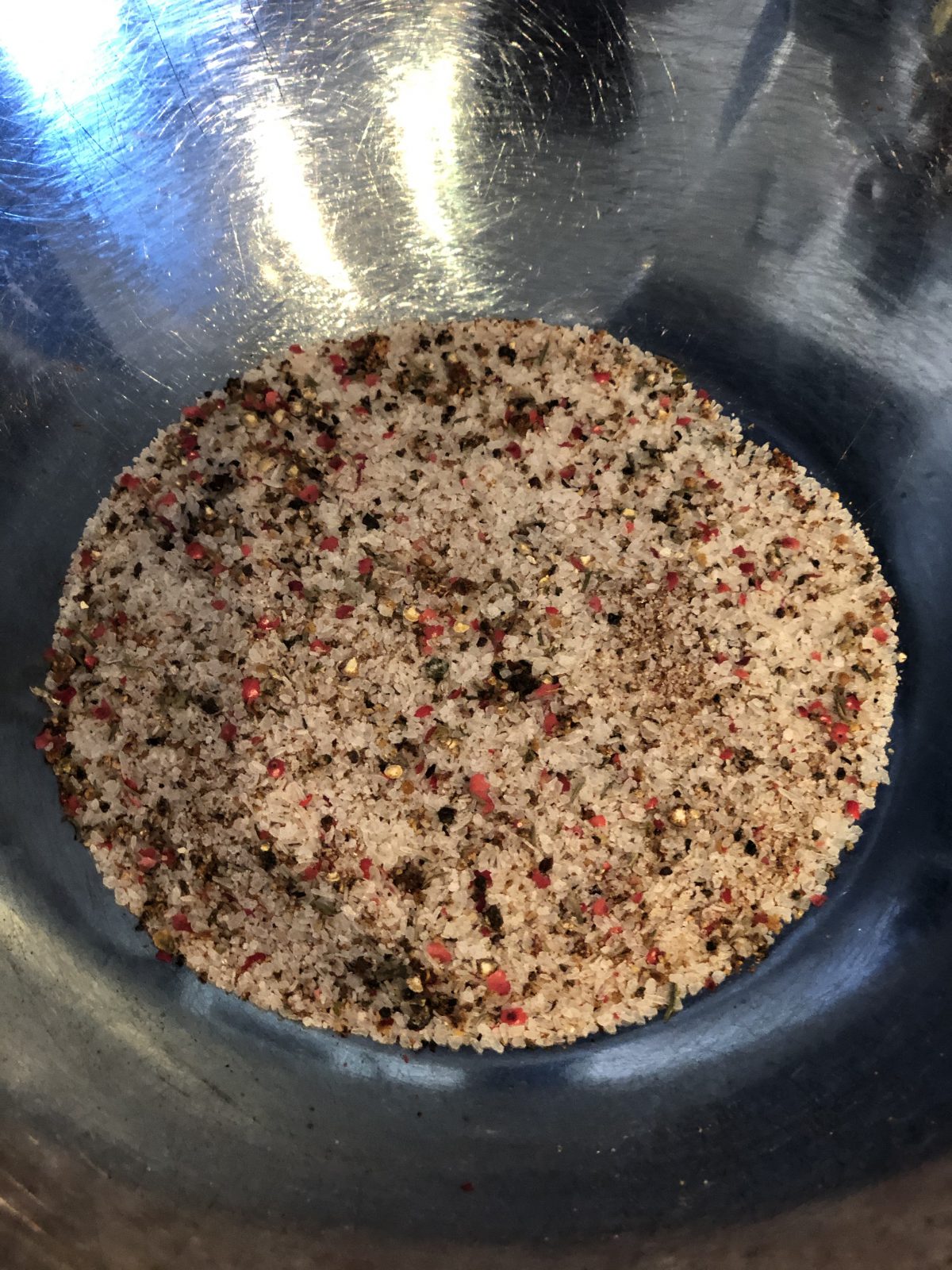 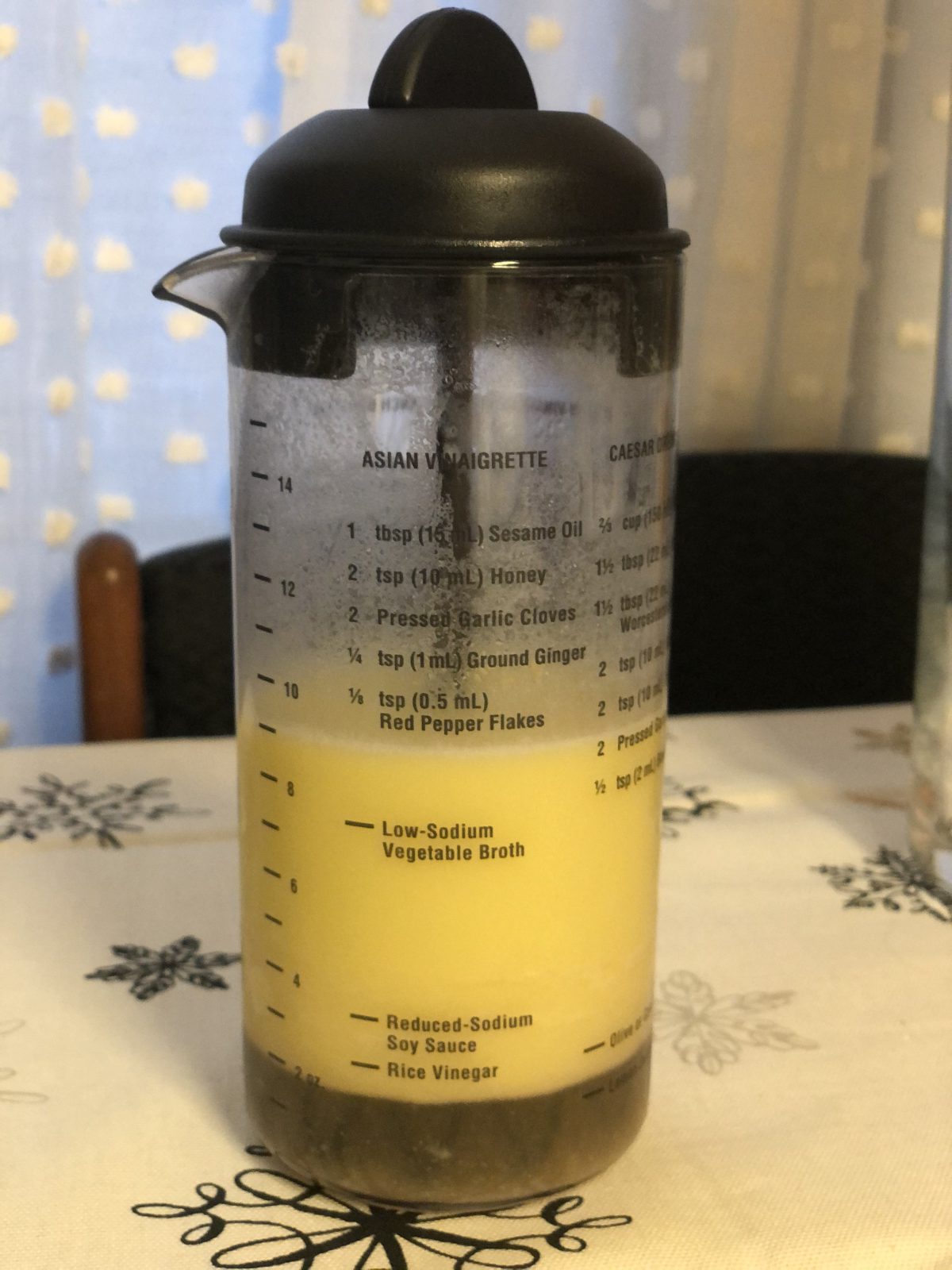 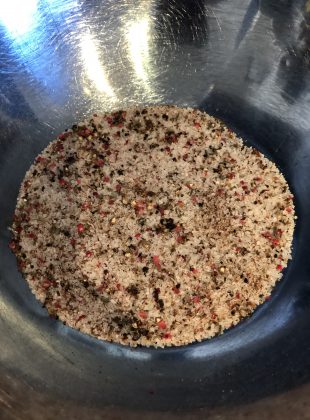 This was a mix my Mom made when I was young and I finally found the recipe. (believe me, she kept so many recipes… I’m culling through them slowly). I can’t wait to have it on my steak et frites tonight. A seasoning mix for french fries… also very good on steak. 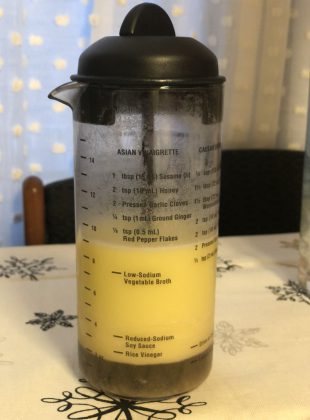 This simple salad dressing is a classic in our family, and was passed around by my Auntie Cecile. I like to keep this one on hand, as it’s simple, allowing the flavours of the salad shine through, while adding a little zip to everything. My auntie Cecile's Salad Dressing recipe is a coveted recipe all […] 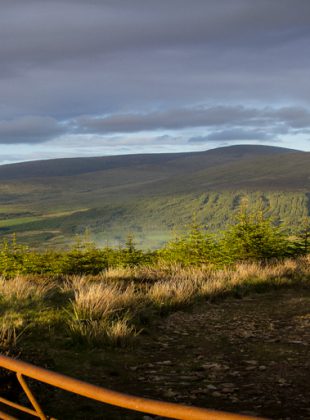 The Land of Wicklow

Many have told me that this photo looks like the land of Oz, though I happen to know I was in County Wicklow, in the Wicklow Mountains. My biggest concern, besides being out of breath, was that there was smoke rising from the central point of the photo. If you know this was my focal […] 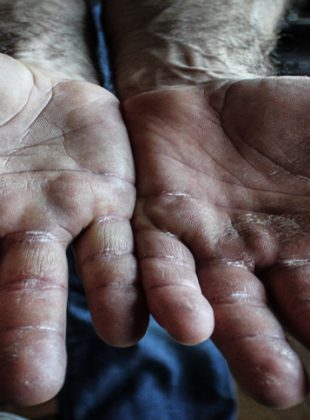 My cousin Dominic’s hands after rehearsing on the Djembe for a couple of hours.  This was a photo shoot of their band called Split Crooked. While they are no longer playing together, they had many original singles that were very well received locally, it’s not every band that has a Djembe. Winnipeg, MB, March 2013. 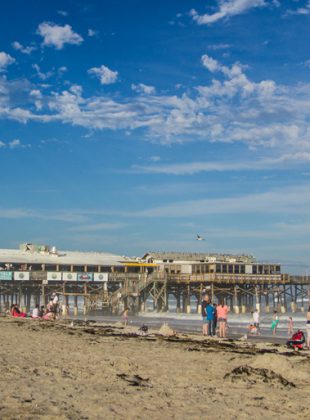 A clear shot, the mist had passed, and life is in full swing at Cocoa Beach. Surfers in the far right. Beach goers all over the place and the colourful pier under a beautif fluffy cloud sky. Cocoa Beach, FL, January 2014. 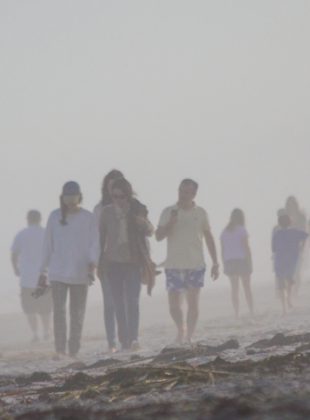 An interesting mist came over the beach, with many beach-goers walking towards me, it had an eerie vibe. I think it’s like a gaggle of Zombie Surfers coming right for me. Cocoa Beach, FL, January 2014.